Cigarettes are bad. But boy were cigarette ads good.

By good, of course, I don’t mean accurate. (“The finer the filter, the milder the taste.”)

Or moral. (“Blow in her face and she’ll follow you anywhere.”)

Or okay. (Barney Rubble: “I sure hate to see our wives work so hard.” Fred Flintstone: “Me too. Let’s have a smoke around back where we can’t see ’em.”)

The product was (exactly) fatally flawed—which made the marketing of that product all the more difficult. Anyone can sell an iPad. But an addictive, poisonous, cancer-causing vice? That required employing the most accomplished artists and the most savvy copywriters and the most popular public figures in America.

The result was nearly 50 years of exceptional—albeit morally reprehensible—television, radio and print advertising, which, regardless of the product, made for some actively enjoyable media consumption.

And some wildly aspirational scenes. 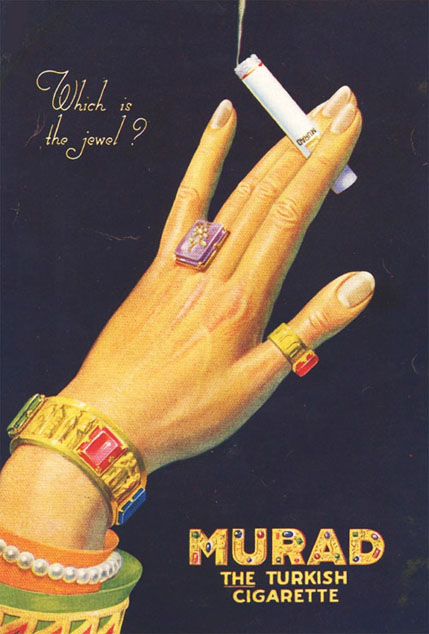 Men wanted a record studio in the Hollywood Hills and a voluptuous woman on an Eames-era couch. Voluptuous women on Eames-era couches wanted jewels. And kids wanted to light up with Santa while he decorated the Christmas tree with packs of cigarettes (what?).

A boy can dream… 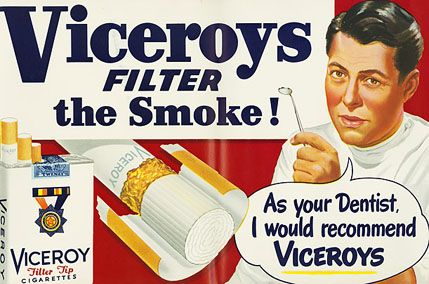